Enhanced Security and Protection at the Local Level in Yemen

Armed conflict has weakened the social networks that ordinarily help maintain peaceful relation-ships within the families and communities of Yemen. Since March 2015, Yemeni health facilities have documented 8,757 conflict-related deaths and over 50,610 injuries. A range of human rights violations have been documented – affecting women and children in particular – with begging, child labour and forced marriage reportedly increased.

The Enhanced Security and Protection at the Local Level in Yemen project intervenes at several levels. At the individual level, the project provides legal support to disadvantaged people, including marginalised people and prison detainees. At the community level, it helps people and communities identify the issues and challenges that are most important to them, and plan and cooperate with legal institutions. At the institutional level, the project assists local authorities to improve local justice and policing services while also preparing for the quick deployment of community police in the event of a peace agreement.

Project activities are anticipated to result in communities and vulnerable community members who are safer, more secure and better protected, as well as – following a peace agreement – preparedness to train and redeploy police.

The project is designed to realize four outcomes:

Within the UNDP Rule of Law programme interventions, COVID-19 preparedness and response plan is currently being expanded to prisons in additional 18 governorates, as well as to additional police stations, checkpoints, CIDs across Yemen. 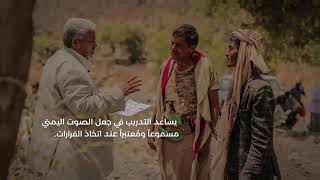 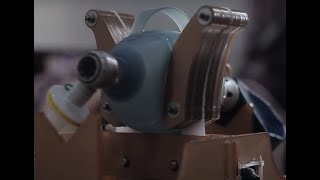 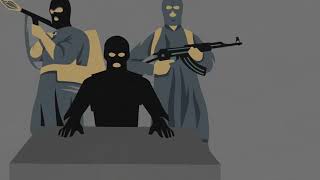 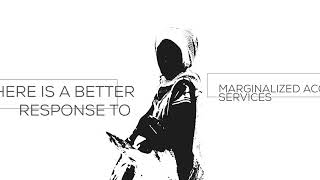 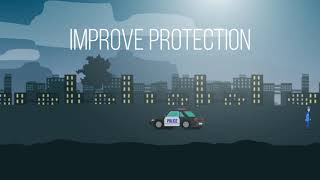