The Supporting Resilient Livelihoods and Food Security in Yemen Joint Programme (ERRY II) is a 3-year programme financed by the EU and SIDA and will be managed by UNDP and jointly implemented together with the Food and Agriculture Organization (FAO), International Labour Organization (ILO) and the World Food Programme (WFP).

The overall objective of ERRY II is to contribute to the reduced vulnerability and strengthened resilience of crisis-affected communities in Yemen through the creation of sustainable livelihoods and improved access to basic services.

The Joint Programme is expected to achieve the following results over the implementation timeframe:

Accomplishments as of June 2021 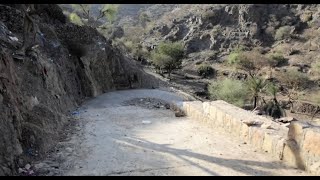 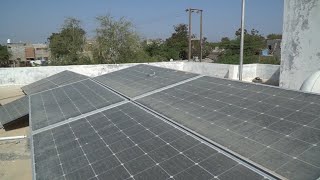 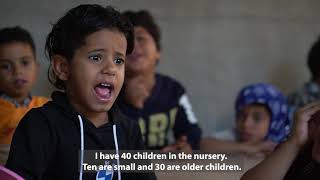 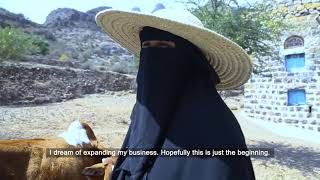