Recently, the United Nations and the wider international community in Yemen have been working to avert a military confrontation over the city and port of Hodeidah, which would likely bring famine in a country where 20 million people – 70 per cent of the population – are severely food insecure.

In December 2018, after more than two years of stalemate, the Special Envoy of the Secretary-General for Yemen convened intra-Yemeni consultations in Sweden. The consultations successfully concluded with agreements the redeployment of forces from Hodeidah city and port, as well as a leading UN role in oversight of the port management and port resources, and the formation of a joint committee on Taiz.

The United Nations Development Programme (UNDP) is playing a key role in the civilian component of the implementation of these Stockholm agreements, with a focus on Mine Action, Rule of Law and reconstruction. 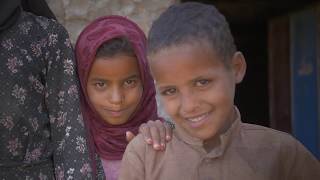 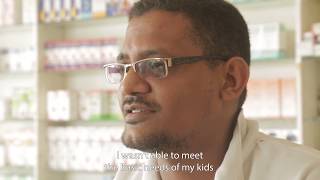