The United Nations Development Programme’s (UNDP) Sub-office in Aden is part of the Programme’s County Office in Yemen. The Sub-office is located in the southern port city of Aden, the former capital of South Yemen and the current interim capital of the Republic of Yemen.

As the south is recovering from the conflict that struck most of its cities, UNDP in Aden is prioritizing its programming to (a) help restore basic services and help communities recover from the effects of the conflict; (b) poverty-reduction and rehabilitation of small infrastructure; (c) reinforce the social cohesion in the community; (d) strengthening local governance; (e) mine and explosive remnants of war (ERWs) clearance.

Considering the political and military division in the country, UNDP’s Sub-Office in Aden is administering UNDP Unit in Al Mukalla in Hadramaut Governorate. In addition, it is planning to expand its presence in other areas of Yemen, including Taiz and Marib Governorates. 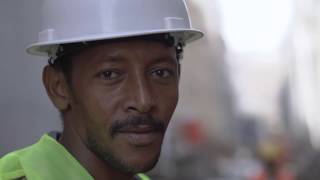 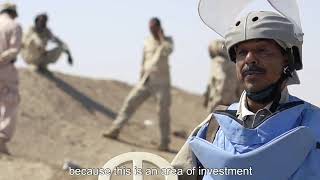